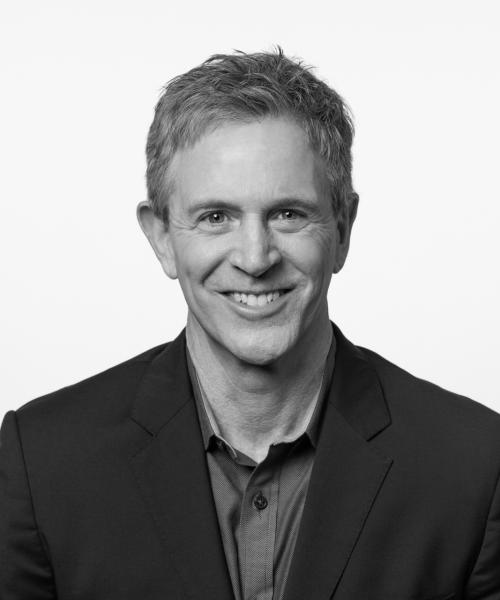 Steve Levy serves as President and Portfolio Manager of Birdrock and loves helping people solve their financial problems in order to achieve their financial goals. Steve began his career as a reinsurance analyst with JI Companies in Austin, Texas before joining Janus Capital in 1999. From 2001-2006, he served on the investment committee of Slaughter & Associates before opening BirdRock in 2006. Steve has been named a “Top Gun Money Manager of the Decade” and has managed BirdRock’s top-ranked Small Cap Value Fund since its inception in 2004.

Steve has an undergraduate degree in Political Science and Spanish with an emphasis in International Relations from San Diego State University. He studied emerging markets, economics and U.S. foreign policy at the Universidad Colegio Anahuac in Guadalajara, Mexico. He is also an Accredited Wealth Management Advisor (AWMA) from the College For Financial Planning and serves on the board of directors for the International Education Fund. Steve has lived in Austin since 1992 and enjoys stand up paddle boarding and surfing in his free time.

Reach out to a trusted BirdRock advisor today and
secure your financial future so you can live a life you love.